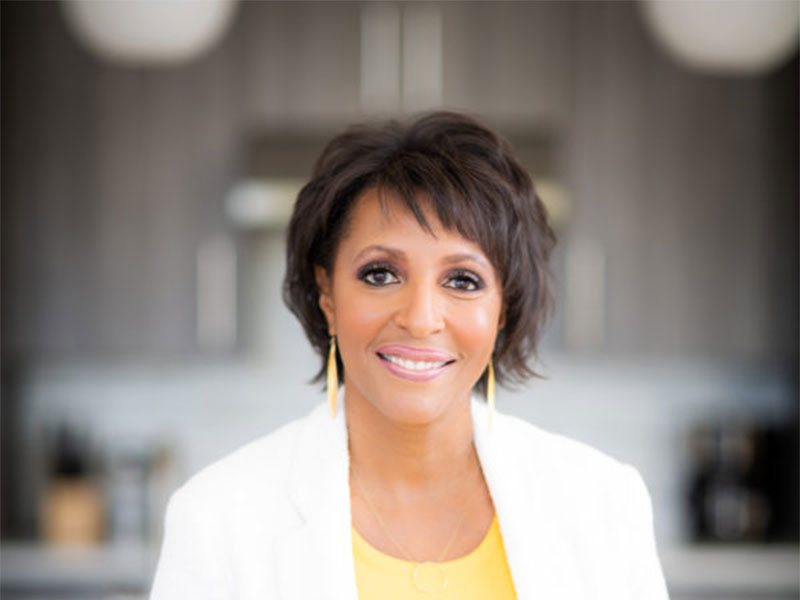 When someone suggests that you can do something different for a better result, no matter what the situation, you feel that feeling that says, “I’m being criticized”. And, it doesn’t feel good.

You feel judged, imperfect and triggered. And, in spite of all the positive feedback you may receive, that one perceived negative comment stands out and you can’t shake it.

I recently felt this after the speaking presentation I gave in London on the first day.  So many disorganized things were happening around me prior to my taking the stage. And some things while I was speaking that really threw me off.

I ended up having to get to the end of my presentation rather quickly. And, although I did receive nice comments on my presentation, even with all of the hiccups, I later got a message offering me advice on how to be better.

Honestly, the feelings that surfaced were not pleasant. Even though my Day 2 presentation ended with several women approaching and hugging me after. Still, that one message kept nagging at me.

Then, I chose to shift. Yes, my response was a choice and I chose to believe that someone genuinely wanted to be helpful but didn’t deliver that offer in a way that I could have received it positively.

So, I chose compassion. I chose grace. I chose to let it go and shift my focus to one of ‘victim’ to an opportunity to grow. You see, the real reason why that feedback affected me the way it did is that it landed.

I knew I could have done better and someone called me on it and I felt the need to defend, excuse and explain.

I’m sure this had happened to you as well. When feedback “lands”, it hurts and you want to defend yourself or criticize the person giving the feedback.

When you do that, you can show up powerfully in all areas of your life.

Our energy in our relationships matters more than anything else and affects our performance outcomes at home, at work, and in our communities. 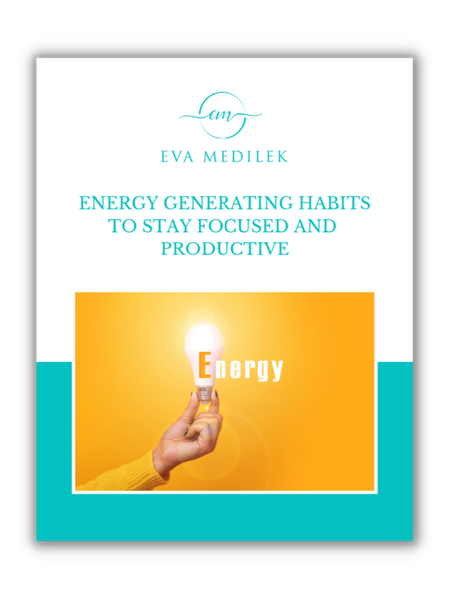 There are 6 things you can do to generate energy for your relationships and your life. Download them today!